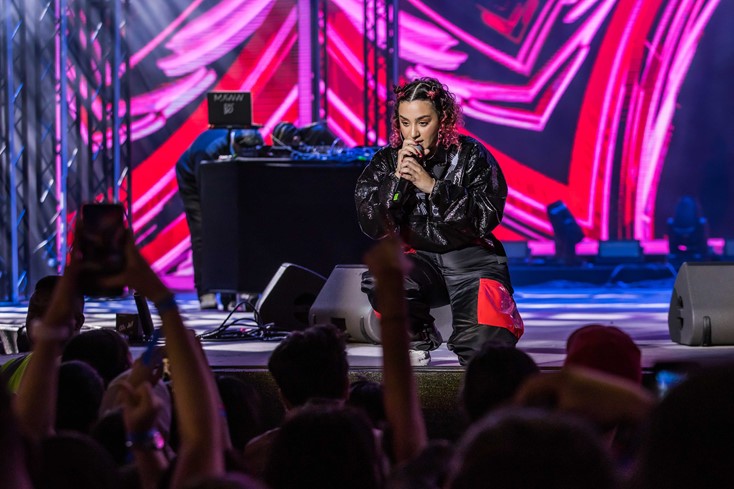 Sisters Shébani and Iman are set to perform at the Sun Siyam Olhuveli Maldives from 19th to 24th July.

The artists will be giving separate performances spread across the Eid al Adha week in addition to the Eid celebrations at Olhuveli.

The Alternative singer-songwriter Shébani began her music career in 2015, with YouTube covers and open mic performances. However, not long after fans heard her first official release titled ‘Alter Ego’ in 2016. The Dubai based Iraqi singer has also studied song writing at the British and Irish Modern Music Institute in London, graduating as a song writer and performer just a year after her first release. Since then, Shébani’s music has received over one million streams on the Middle East and North African region’s streaming platform, Anghami.

Follow @sunsiyamolhuveli for more updates on the performances and upcoming Eid festivities. 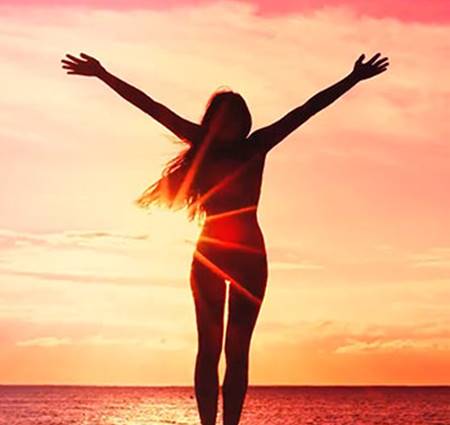 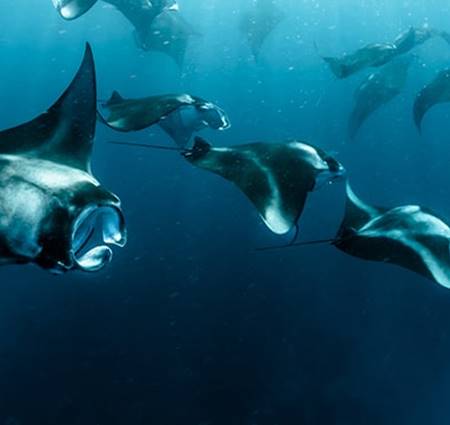 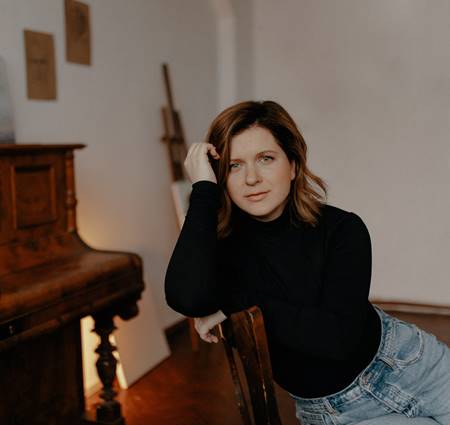 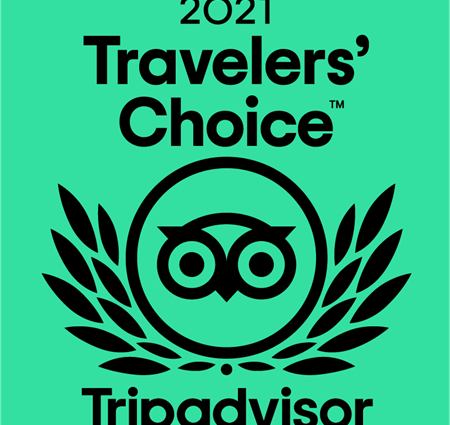